Patrick Flanagan in conjunction with Zigzag Magazine is presenting a four part surf photography + workshop in Durban on the 24th, 25th, 26th of July 2019 (note the change from the original dates posted) with a practical day out on Saturday 29th. The course is specifically designed to cater to surf, beach and water photographers. 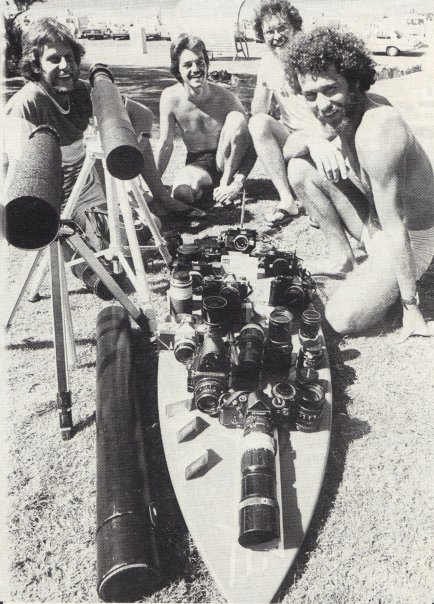 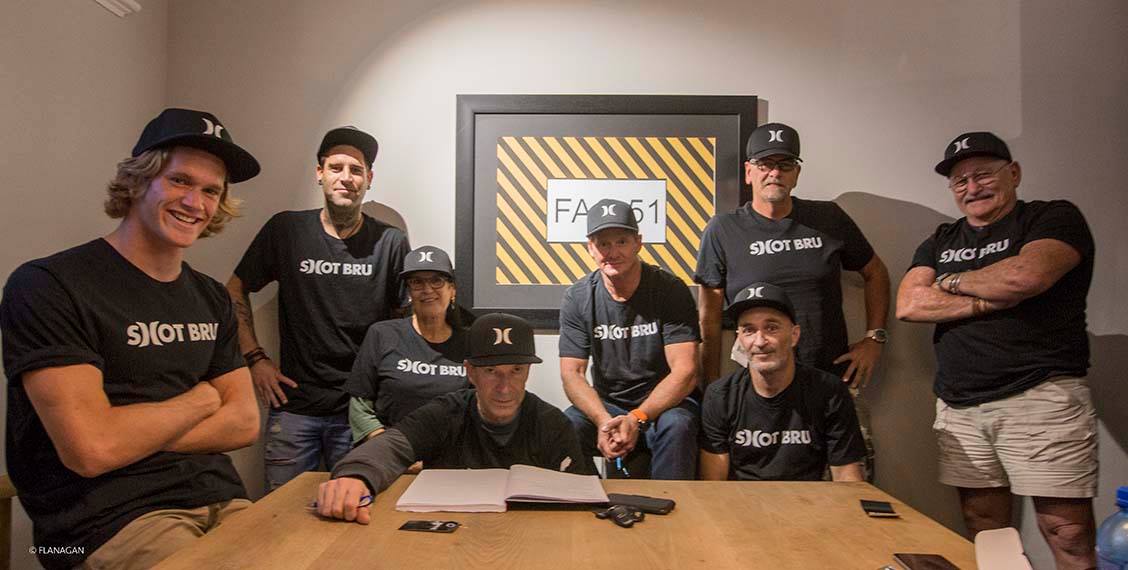 This is the third Full Frame Surf Photography Course;

• Understanding the Media – A presentation by Zigzag Magazine

• Insider tips that you won’t find anywhere else

COURSE WILL BE CONDUCTED AT 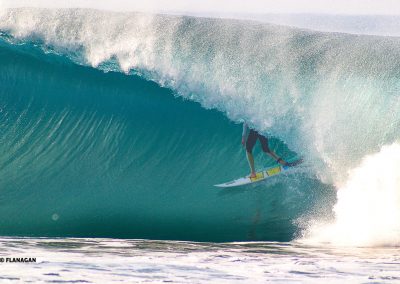 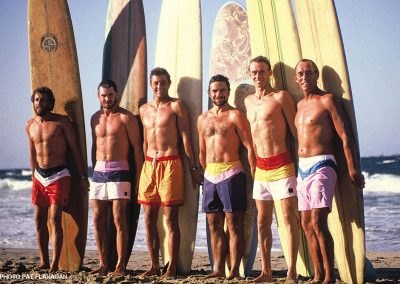 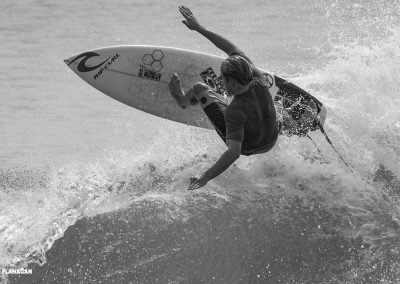 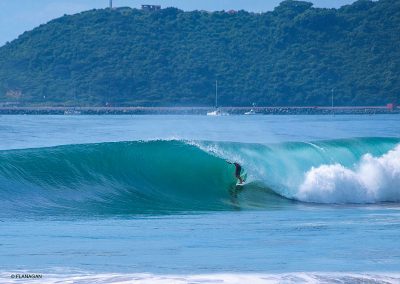 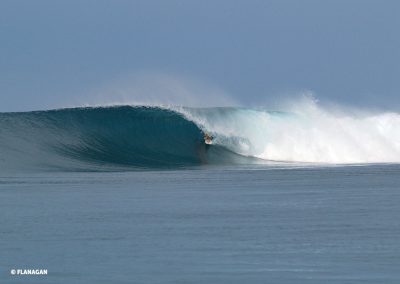 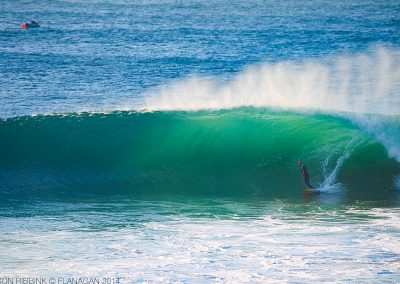 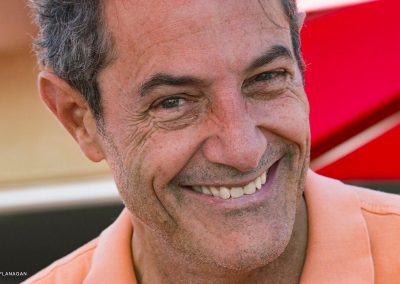 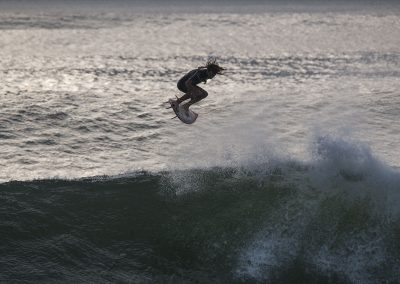 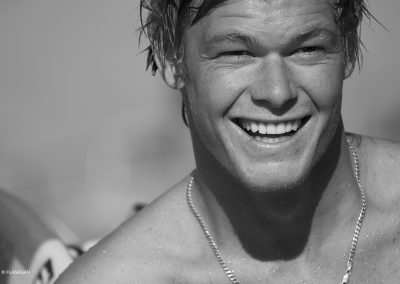 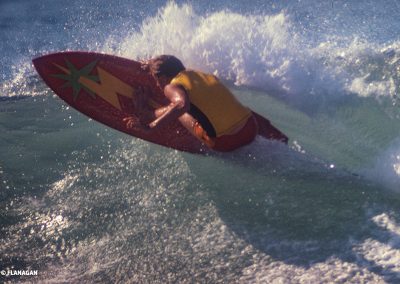 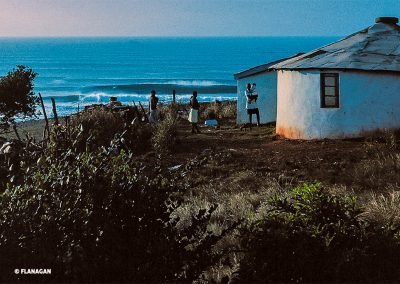 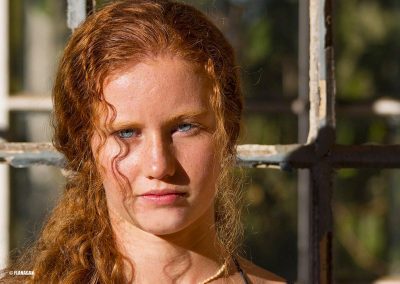 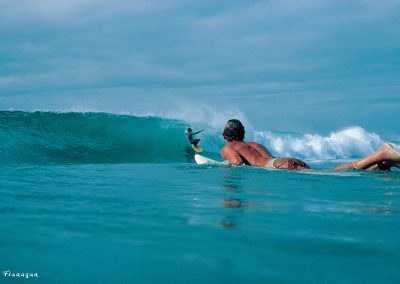 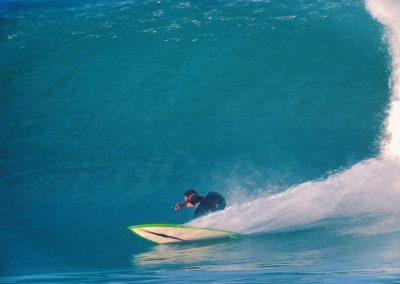 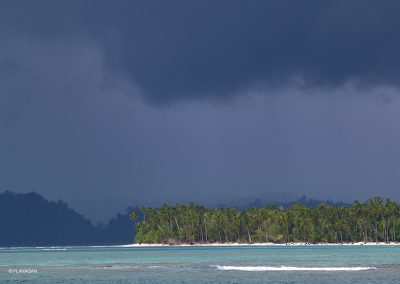 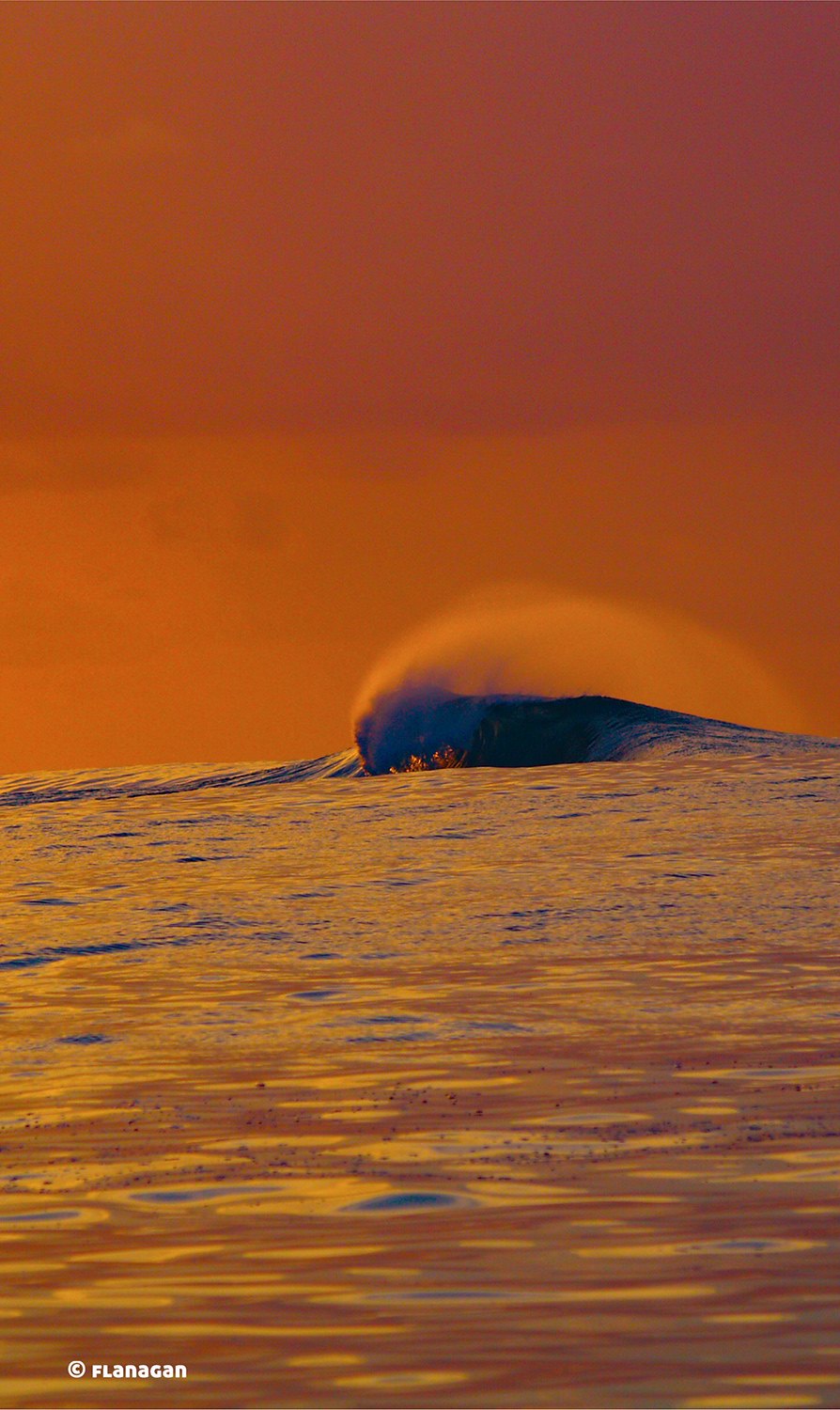 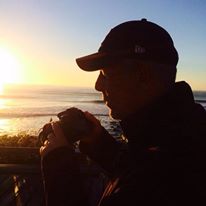 “I’m just as interested in the people and the spaces in surfing as I am in high action and perfect waves.”

Pat Flanagan has been shooting surf photographs for 40 years. Besides working in other fields, his passion is in recording the ocean and those who play in it. His work has been published in numerous international surf magazines and books.

“For the first twenty years, my sole purpose was to get my pictures published in glossy magazines.”

“I started in 75 with a Practica SLR and in a few days I was hooked on photography.” Says Pat, then a surfer who worked on the docks in Durban to save up to do surf travel. “That was pretty much the end of my surfing.” The dye was cast.

Before long he had an Olympus OM1 the first of many Olympus cameras, a brand he used for the next 36 years. In 76 he bought a 650mm Century lens from world renowned photographer, Dan Merkel and that became his standard lens for the next 15 years. At one time or another he has shot with Hasselblad, Sinar, Horseman, Nikon and a few others. For the last few years he’s being using Canon.

Besides a career in marketing and graphic design, he has always been more than just a surf photographer. With editorial and advertising photography he has shot everything from Huisgenoot covers to food to CD and music tape sleeves. “I’m fascinated by doing industrial stuff. There’s so much scope for creativity.” Pat goes on. Fashion photography is another path he has been along, doing spreads for number national and international mags. Instinct, Gotcha, Jockey and Bear International were on his books for years.

During an 8 year absence from the ocean and living in Johannesburg, he spent almost a year shooting wild life pictures commercially. “This was the last big shout of film cameras. I was on a rig that comprised of a couple of Nikon F5’s and a gorgeous 400mm F2.8 Nikkor telephoto that is probably the best lens I’ve used to date. While in the Big Smoke, he taught photography and sports photography at Universal Images, a photographic retail chain.

An ‘out of blue’ trip to the Mentawais made him realise just what was missing in his life. “Something big was missing in my life – the ocean. Going to Indo brought me back to reality, I called my wife Jenny from the boat on the first night in the islands and within three months we were back in Durban,”

Besides surf photography and journalism, he has worked as a marketing executive for a national retail chain, a graphic designer and copywriter in advertising agencies and presently designing Web sites and does on-line marketing for national and international clients.

The one thread that runs through all his day to day activities is photography.

COURSE WILL BE CONDUCTED AT

From its beginnings as a photography gear and printing shop, Cape Town photography giant Orms has become an extensive creative franchise.

The Orms vision has always been to provide South African professional and amateur photographers alike with the best and latest gear at reasonable prices, and to stock the largest range of products.

Based in Kloof, a suburb of Durban, South Africa, Breezehill Digital Media is an Internet marketing and communications enterprise that designs, builds, manages and hosts Web sites for partner/clients. 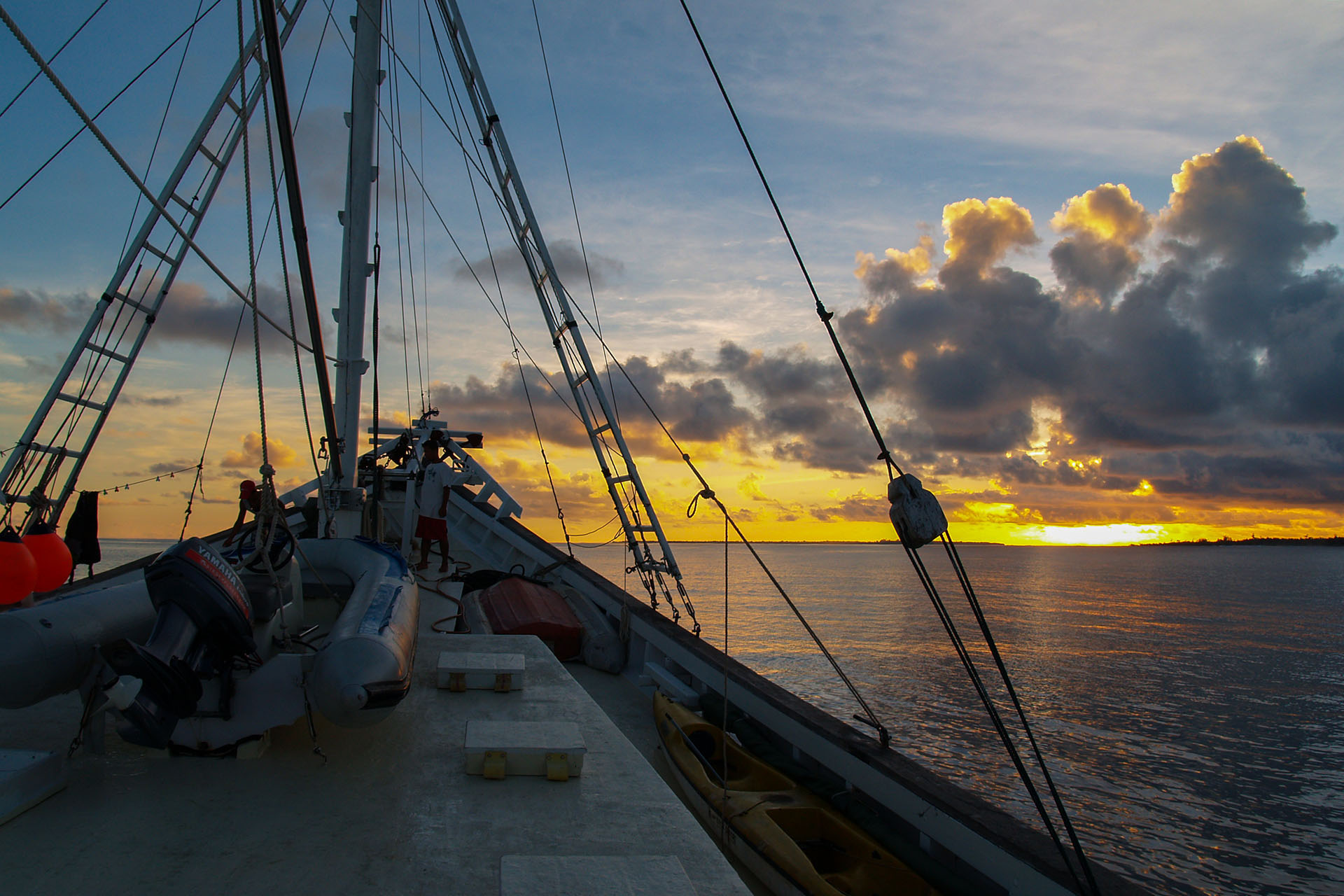